History of the monastery

The Piarist monastery was built on the initiative of Bishop Charles II. of Liechtenstein in 1694, and in 1700 it was given by him to the Order of Piarists to be used according to their needs. The entire building project was designed by an architect Giovanni Pietro Tencalla from Kroměříž. It’s a one-storey, Baroque-styled building composed of three wings. The design of the architectural layout of all the wings is transverse, dividing each wing into two parts. The construction works lasted for a long time. An interesting stage of the building’s construction came in the year 1768, when a wooden corridor was added to link the monastery with the order’s church standing on the opposite side of the road. The corridor was designed according to the project of a Piarist, Heliodor Knur. In the late 19th century the corridor was demolished. A complete renovation of the Piarist monastery was initialised in the 90s of the 20th century. It went on for the next 20 years.

During the reconstruction an original Baroque illusive painting and pebble pavement made of stones from Lubina River were discovered. Nowadays, the former Piarist monastery is proudly presenting all the beautiful elements of its monastic architecture, like i.e. rooms with vaults and large corner lunettes. Newly renovated spaces in the west wing of the building are now being used for social events, wedding ceremonies, concerts and lectures. The reconstruction of the monastery gardens is planned for 2015. Afterwards they will be opened for public. The Piarist monastery was declared a cultural monument.

Today at the former Piarist College there’s a Municipal Museum, Library and a Primary Art School. 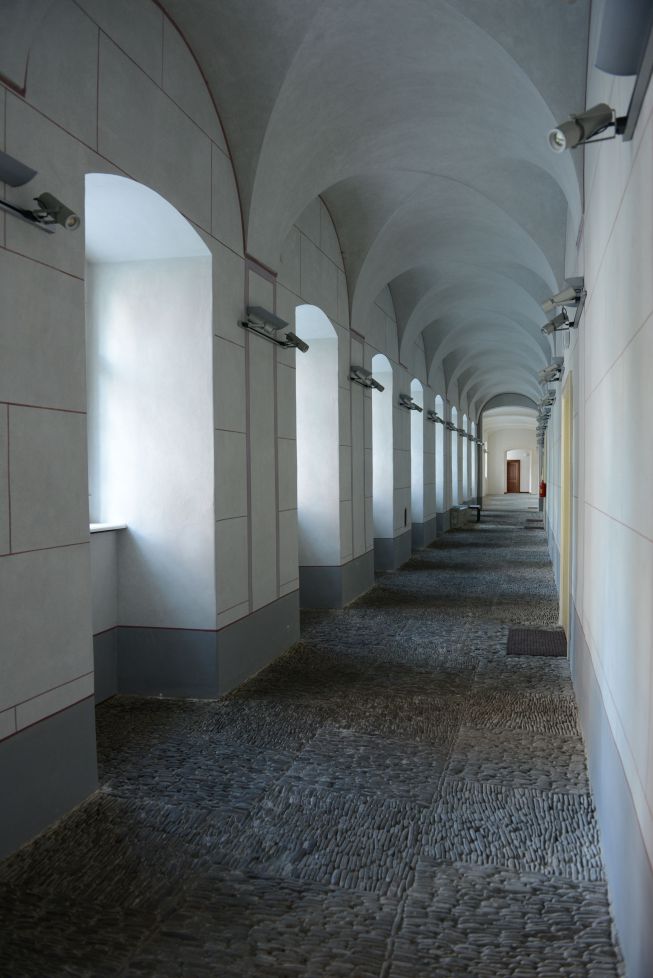