Memorial of the Victims of Communist Regimes

Memorial of the Victims of Communist Regimes 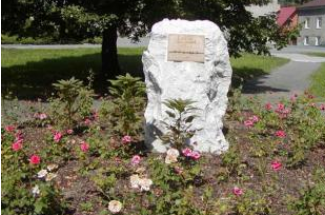 The memorial plaque was unveiled on the 8th of November, 2002 which marks the Veterans Day. It is embedded into a large stone in front of the Fallen Soldier Memorial near the school in Jičínská Street. The inscription on the commemorative plaque says: TO THE VICTIMS OF COMMUNIST REGIMES 1999.

Different date (1999) on the plaque indicated that it was ready for display much earlier, only that at the time it could not be agreed upon any appropriate place for it. The unveiling ceremony was attended by: Honour Guards of the Capital City of Prague dressed in Czech Air Force uniforms, military band from Olomouc, Czech Chief of Staff of the Army General Jiří Šedivý, town mayor Ing. Milan Strakoš, deputy mayor Ing. Bedřich Turek, deputy governor of the Moravian-Silesian region Ing. Josef Jalůvka, members of the Military Association of Rehabilitated and other Příbor’s citizens. Speech was delivered by Colonel Bohumil Vlach.

Despite of the fact that the weather on that day was cold and bad, the ceremony has been attended by around 100 people.

Town officials laid a flower wreath at the memorial plaque commemorating Russian soldiers, who were killed during liberation of the town in 1945. Celebrations finished with closing speech delivered by the town mayor and with singing national anthem.

From then on, the memorial plaque became an ending point for the traditional paper lanterns parade forming of Příbor’s children and adults. A red poppy flower is known as a symbol of these celebrations because poppy was the most common flower growing in Western European battle fields.

This sight shall help us to recall in our memories not only all Příbor’s citizens and soldiers, whose names are engraved on the monument, but also all those, who sacrificed their lives for Czech Republic during the First and the Second World War. 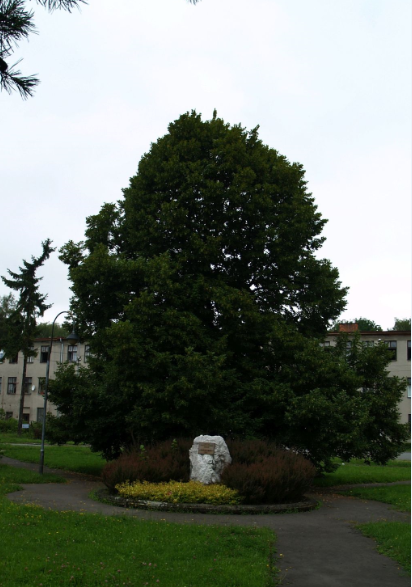