Politician, revivalist and a bourgeois. Mayor, provincial deputy, well known for his great and faithful service to the community. He cultivated vine, manufactured gingerbread. 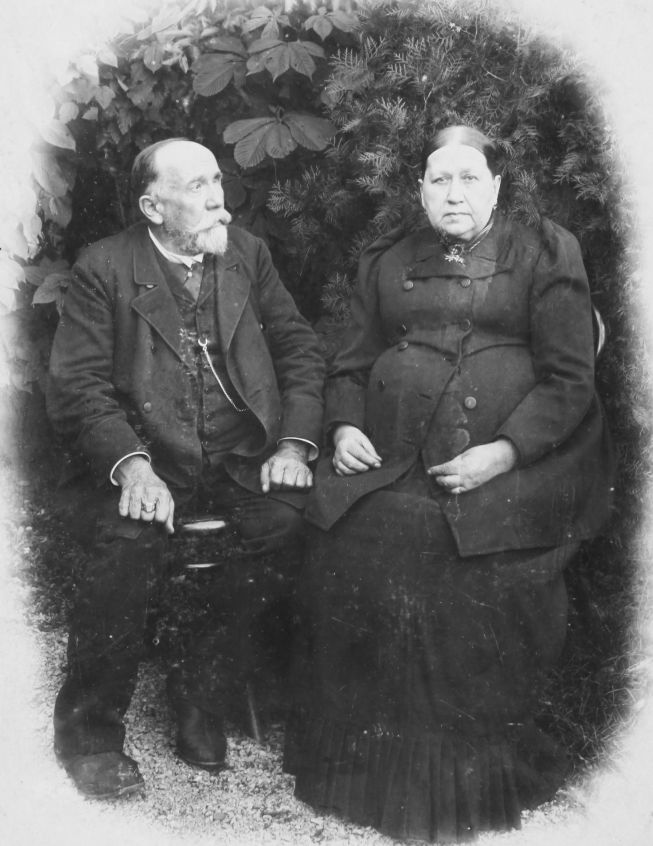 Thanks to him, it came to an opening of the Teaching Institute and new railway tracks linking Studénka with Štramberk were lied.

He became the first Fire Marshall of a mixed Czech-German Fire Brigade (1871).

Frantisek Peřina is also known as a co-founder of Czech Fire Brigade (1881).