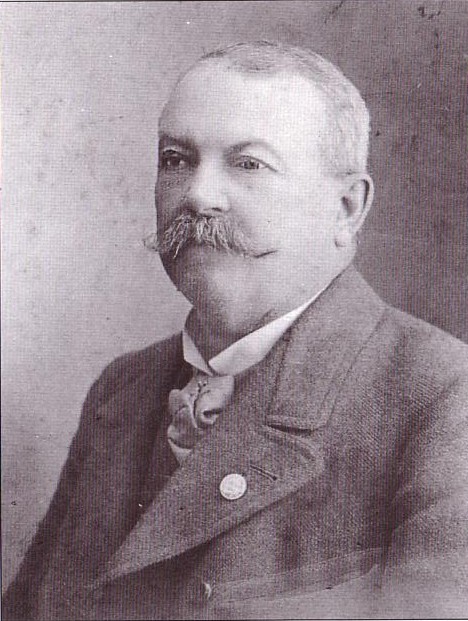 Bedřich Karlseder was born in a family of Příbor’s important architect and constructor Kašpar Karlseder.

After graduating from Příbor’s grammar school he moved to Vienna to study military engineering. In the years 1883-1892 he was a military architect in the infantry units of the Austrian army in Trebinje, Sarajevo, Budapest, Przemysl, Lviv and Krakow. During his military career, he reached the rank of Feldwebel (Sergeant), the highest possible rank to be given to a sub-officer.

After returning to Příbor in 1892 he worked as a certified carpenter master and builder at the Kašpar Karlseder Construction Company. In 1895 he became an official town architect of Příbor.

On the 22nd of January, 1895 Bedřich got married to Anna Peřinová with whom he had two children: a son called Bedřich after his father and a daughter named Anna.

He was a technical expert, town councillor and the deputy of Příbor’s town mayor.

At the end of 19th and the beginning of 20th century he became one of the most outstanding representatives of Art Nouveau architectural style of Novojičínsko.

He often co-worked with sculptors such as: František Úprka, Václav Novák, Jan Veselý and with a painter Antonín Svoboda.

Right from the start of his creative career he participated at the architectural and at urban contests. He designed many important buildings in the Moravian-Silesian region, of which some are today’s cultural monuments.

He constructed and successfully accomplished building more than one hundred and fifty objects. Buildings like Masaryk’s grammar school in Příbor, Czech primary school in Kopřivnice and the Catholic house in Příbor all belong to his works. He also supported and carried out repairs and refurbishment of the Štramberk castle, Nova Horka castle‘s outbuildings and remodelled Příbor’s brewery. He was responsible for the design of Czech secondary schools in Opava and in Kopřivnice. Apart from that, he has constructed textile factory building in Příbor, and the parish and community buildings in Větřkovice.

For his service to the community in the year 1903 he was given an honorary citizenship of Skotnice.

In 1911 he was awarded the state silver medal of Krajinská exhibition of north-eastern Moravia in Příbor.

He died after a long and serious illness on the 7th of June, 1913. He is buried in the old graveyard in Příbor. 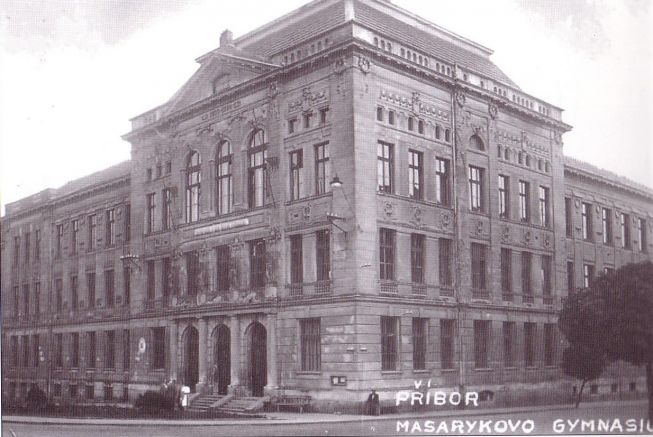